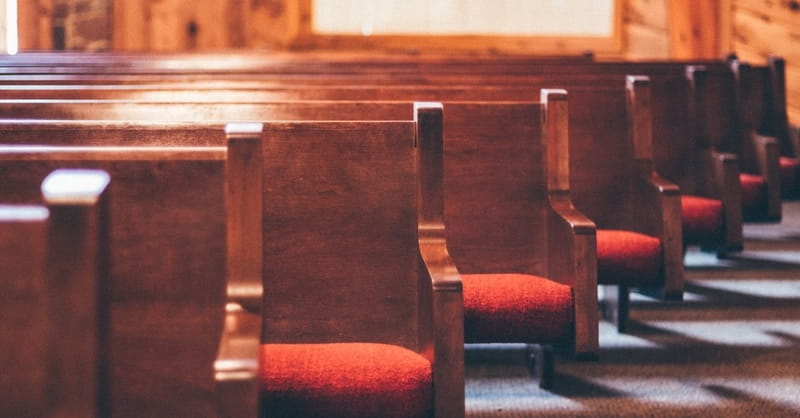 In the midst of the Chinese government tightening its controls over religious communities in the communist country, 344 pastors have signed a statement standing up to the regime.

According to the St. Charles Institute, a group of 344 pastors – with the list growing daily – have signed a public joint statement titled “A Declaration of the Christian Faith.”

The statement begins with the pastors asserting that they are both Chinese and Christians and that they have been ordained by God to serve as pastors. The letter reads, “We are a group of Chinese Christians, chosen by the Most High God to be His humble servants, serving as pastors for Christian churches throughout various towns and cities.”

The statement goes on speaking directly to the Chinese government in a numbered list of four key points. The pastors assert that “Christian churches in China believe unconditionally that the Bible is the Word and Revelation of God.”

“Christian churches in China are eager and determined to walk the path of the cross of Christ and are more than willing to imitate the older generation of saints who suffered and were martyred for their faith.”

“Christian churches in China are willing to obey authorities in China whom God has appointed and to respect the government’s authority to govern society and human conduct.”

Finally, the group exclaims that for the above-mentioned reasons, they “believe and are obligated to teach all believers that all true churches in China that belong to Christ must hold to the principle of the separation of church and state and must proclaim Christ as the sole head of the church.”

The statement concludes with the pastors declaring that they will not back down or accept bans or fines even if it means losing their freedom or their lives.

Washington is now taking an interest in the religious persecution in China and according to CBN News, a meeting has been set by House Representatives to learn more about the injustices and to determine a course of action.

US Rep. Chris Smith said, “Burning Bibles, destroying churches, and jailing Muslims by the million is only part of the Chinese Communist Party’s audaciously repressive assault on conscience and religion. Taking a hammer and sickle to the cross is a good way to create the bipartisan consensus for a tougher U.S. stance towards China.”

“Nevertheless, a strong U.S. response and leadership is needed to confront this evil because Beijing’s external aggression emanates from its internal repression,” he continued. “This hearing will look at Xi Jinping’s efforts to sinicize religion in China and delve deeper into increasing pressure on the fast-growing Protestant ‘house church’ movement and the announced agreement between the Holy See and Beijing.”