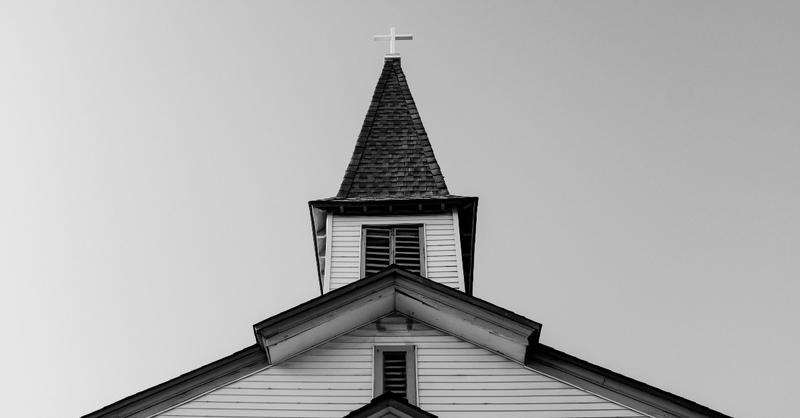 A private Catholic high school was within its legal right to terminate an employee who married another woman, a legal expert says.

Roncalli High School in Indianapolis placed guidance counselor Shelly Fitzgerald on paid administrative leave Sunday after officials learned of her relationship, The Indianapolis Star reported. She had worked at the school for 15 years and has been asked either to resign or dissolve her marriage, she told local media.

Jim Bopp, an attorney, and a legal expert said the school legally can require employees to follow a code of conduct because it is a religious organization. The school is exempt from the Indianapolis anti-discrimination ordinance, he said.

“I don’t think there’s any doubt whatsoever that Roncalli enjoys 100 percent First Amendment protection for making sure in conducting their ministry that the people who are conducting that ministry, i.e. any of the employees, are conducting themselves so that they’re not hypocrites,” he told The Star.

“Shelly Fitzgerald was instrumental in changing so many lives,” Shawn Aldrich, a parent of a high school junior, told the newspaper.

Roncalli board of directors member Daniel Parker resigned to protest the termination.

But the school says it was following Catholic teaching.

“As role models for students, the personal conduct of every teacher, guidance counselor and administrator and staff member, both at school and away from school, must convey and be supportive of the teachings of the Catholic Church,” the school said in a Facebook post.