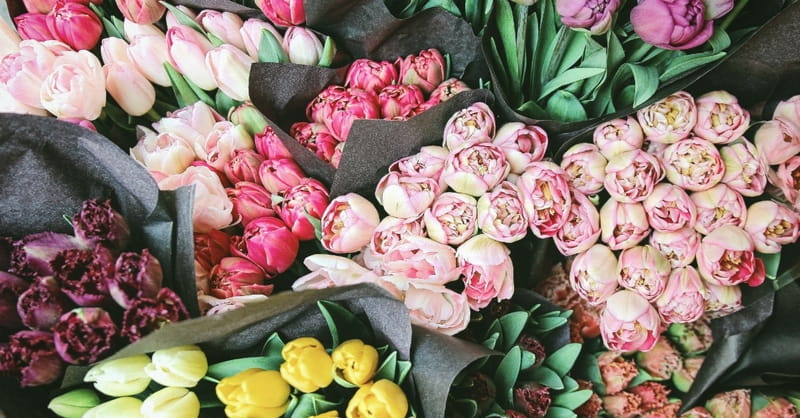 The U.S. Supreme Court Monday handed a major religious liberty win to a Washington state Christian florist, vacating a lower court ruling that had required her to design an arrangement for a gay marriage ceremony.

In a one-paragraph unsigned order, the justices said the lower court’s ruling “is vacated, and the case is remanded to the Supreme Court of Washington for further consideration in light of” the court’s Masterpiece decision that sided with a Christian cake designer.

Monday’s order shows the significance of the Masterpiece decision, said Alliance Defending Freedom attorney Kristen Waggoner. In Masterpiece, the justices ruled that the state of Colorado demonstrated hostility toward religion and violated the First Amendment’s guarantee of religious liberty when it ordered baker Jack Phillips to design a wedding cake for a same-sex couple. Waggoner defended both Phillips and Stutzman in court.

“Barronelle, like Jack, serves all customers but declines to create custom art that expresses messages or celebrates events in conflict with her deeply held religious beliefs,” Waggoner said. “The Washington attorney general’s efforts to punish her because he dislikes her beliefs about marriage are as impermissible as Colorado’s attempt to punish Jack.

“The U.S. Supreme Court has rightfully asked the Washington Supreme Court to reconsider Barronelle’s case in light of the Masterpiece Cakeshop decision,” Waggoner added. “… The state of Washington, acting through its attorney general, has shown similar hostility here.”

Stutzman had served the gay couple for 10 years, ADF said. But she refused to design the cake, saying it would violate her Christian beliefs.

Said Stutzman, addressing Washington state’s attorney general, “I certainly don’t relish the idea of losing my business, my home and everything else that your lawsuit threatens to take from my family, but my freedom to honor God in doing what I do best is more important.”