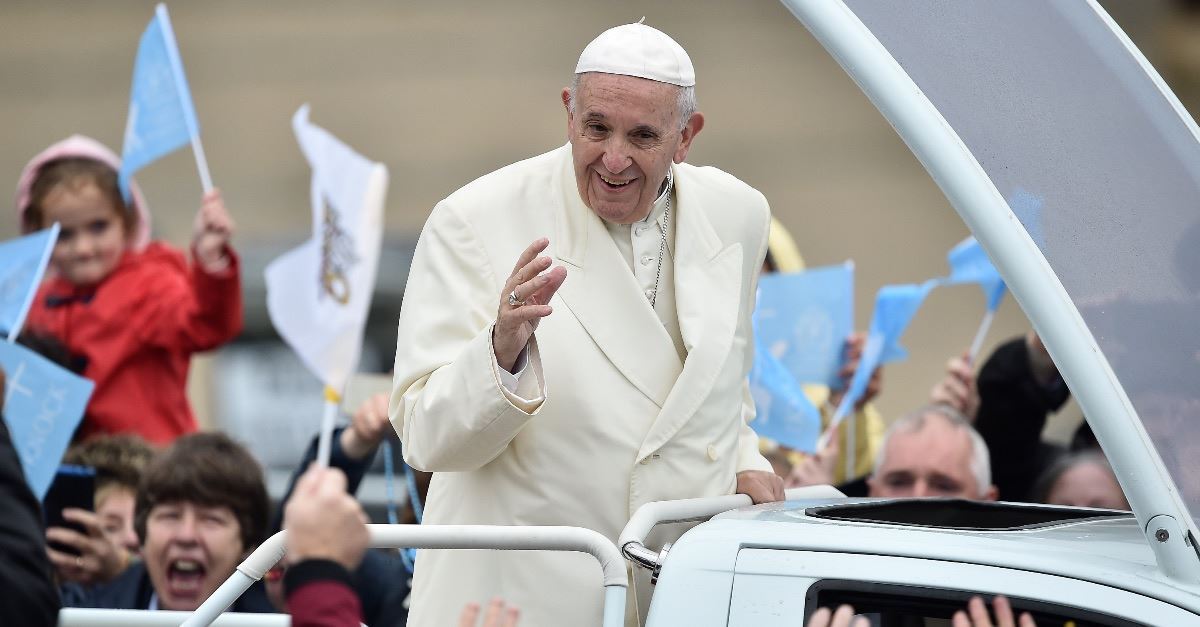 The head of the Vatican’s bishop office rejected an ambassador’s claim that Pope Francis covered up the misconduct of an American cardinal.

Ouellet’s letter also came just a day after the pope approved a “thorough” study of all Vatican archives to investigate how McCarrick managed to be promoted in the Catholic Church despite allegations that he was sexually involved with seminarians and young priests.

Ouellet said there was no evidence of a cover-up.

“In response to your unjust and unjustified attack, dear Vigano, I conclude that your accusation is a political setup without any real foundation that could incriminate the pope, and I repeat that it has profoundly wounded the communion of the church,” Ouellet wrote.

Vigano had issued an 11-page letter where he accused more than 20 the Vatican and American church officials of covering up for Carrick. He also demanded that Pope Francis resign.

In the letter, Vigano accused Francis of making McCarrick a “trusted counselor.”

Ouellet said the claims were “monstrous” and “blasphemous,” telling Vigano in his letter, “ Come out of hiding, repent for your revolt and return to better feelings towards the Holy Father instead of worsening hostility against him.”

In 2005, two New Jersey dioceses gave settlements to two men who said they had been sexually molested or harassed by McCarrick.