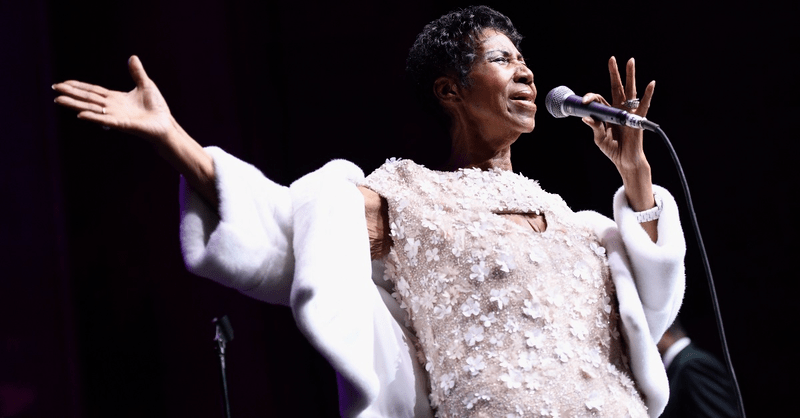 After falling gravely ill earlier this week, soul singer and sensation Aretha Franklin has passed away this morning.

Franklin, who was 76-years-old was put in hospice care at the beginning of the week, her family hopeful that she would pull through. NME reports that the official cause of death was advanced pancreatic cancer, which reports have confirmed Franklin was been battling since 2011.

The powerful soul singer will undoubtedly go down in music history. Influenced and inspired by gospel music, Franklin grew up in church.

Franklin released her first album, “Songs of Faith,” in 1956. In her 62 year career, Franklin earned an incredible 10 top 10 singles, including “I Say a Little Prayer” and “Respect.”

According to Business Insiders Franklin was one of the best-selling female artists in history with 75 million records sold worldwide.