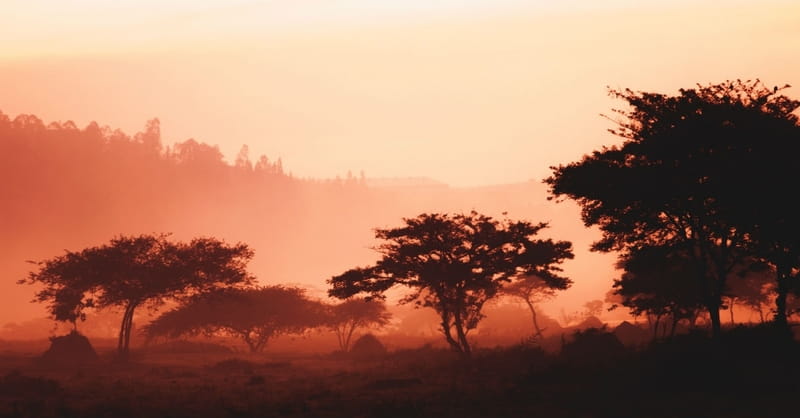 More than 8,000 churches throughout Rwanda have been closed by the government as part of an alleged crackdown on unsafe structures, although religious liberty advocates say the government is closing congregations that should be considered acceptable.

Christians in the country fear the movement is a cover for the government’s drive toward secularism.

Pastors are now required by the government to have degrees from accredited institutions. Bible schools are mandated to teach science and technology in order to teach theology. Among the other rules, access roads to churches must be paved and inside walls and ceilings must be  plastered and painted, according to World Watch Monitor.

“On checking which churches were included, we learned that all churches are suffering the same fate, and that even churches considered luxurious for local standards have had to close,” one local source told World Watch Monitor.

One church was closed during a wedding, with the guests “told to leave the church during the service,” World Watch Monitor reported.

Churches have only 15 days to make the required changes upon being reported by the government. The Rwandan source said in some instances, even house meetings are banned.

“It seems that the local authorities in the different districts initially had some freedom about the degree to which they could enforce the new requirements,” the source told World Watch Monitor. “However, it now seems that those who were more lenient have been rebuked and have become stricter. In one district authorities banned all meetings of a closed church, and congregants are not even allowed to meet in home groups.”