Christians Unite in Prayer and Fasting before North Korea Summit 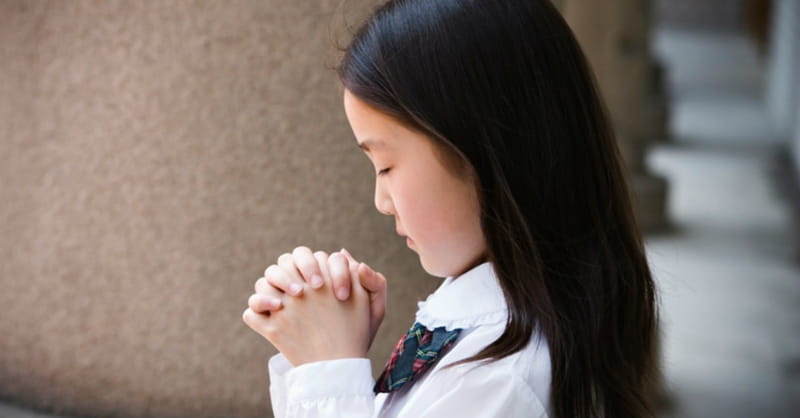 In view of the U.S.-North Korea Summit taking place on June 12th, Open Doors USA has called Christians to spend the previous 24 hours in prayer.

Open Doors will be hosting an exclusive online prayer summit for those who wish to gather with other believers in prayer and to hear from an expert on the persecuted church in North Korea.

However, anyone who wants to can join with believers around the nation and around the world in asking God’s blessing on this important meeting between President Trump and Korea’s leader, Kim Jong-Un.

Open Doors Founder Brother Andrew reminds Christians of the power of prayer, for prayers “can go where we cannot … there are no borders, no prison walls, no doors that are closed to us when we pray.”

The Open Doors article on the prayer event also reminds believers of the power of prayer and of the occasional need for fasting when praying against “spiritually stubborn situations.”

North Korea’s history and current certainly seem to qualify it as such a situation.

“For the last 17 consecutive years,” says Open Doors, “North Korea has ranked as the #1 most dangerous country for Christians on the World Watch List. The country has become infamously known for its human rights violations of North Koreans and harsh treatment of North Korean Christians.

“North Koreans must worship the ruling family–nothing else–and Christianity is illegal and will be punished. The discovery of faith results in imprisonment in the country’s notorious prison camps and even death for not only the individual or family but also three generations of that family.”

The Open Doors prayer event will focus on President Trump, Kim Jong-Un, and their time together, as well as 15 specific prayer requests which they suggest for believers praying alongside them.

“Satan dreads nothing but prayer,” wrote 19th-century minister Samuel Chadwick. “His one concern is to keep the saints from praying. He fears nothing from prayerless studies, prayerless work, prayerless religion. He laughs at our toil, mocks our wisdom, but trembles when we pray.”

Let us pray then, for God’s will to be done in hearts and in policies on June 12th.