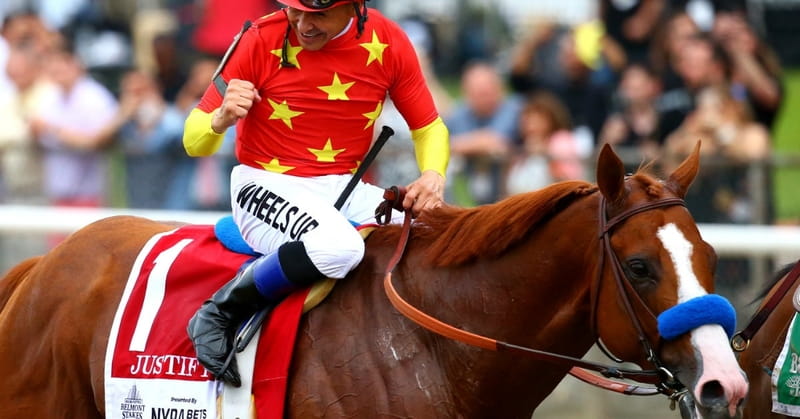 On Saturday, jockey Mike Smith became the thirteenth jockey ever, and the second since 1978, to win the Triple Crown of horseracing, but he didn’t hesitate to put the spotlight elsewhere.

“First and foremost, I thank my Lord and Savior Jesus Christ for blessings on this wonderful day,” he said during a nationally televised interview after riding Justify to a win at the Belmont Stakes, which followed his victories in the Kentucky Derby and then the Preakness Stakes. “We’re also blessed we made it back safe. This horse made a tremendous race. He’s so gifted. He’s sent from heaven.”

“I just couldn’t keep it inside of me,” Smith told CBN News following the Derby victory, referencing his proclamation of Christ on television. “I truly give God all the glory and I had to say it. Without Him, I wouldn’t have all the success I do.”

He said of his races, “I believe there’s just a flow that guides me and when I follow it, amazing things happen. And that’s with everyday life, too. When God’s leading you, you follow it.”

Smith was inducted into the National Museum of Racing’s Hall of Fame at age 38.