Save the Persecuted Christians: How Churches Can Get Involved 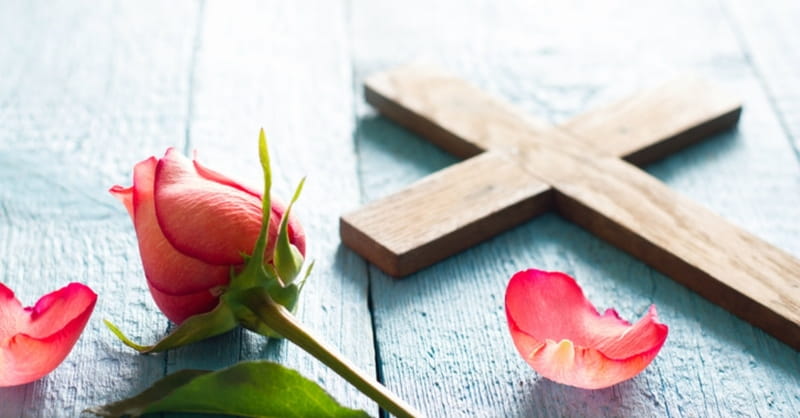 Americans can be passionate about saving endangered species—and that’s great. But I’m hoping a new campaign will spark a passion for saving persecuted Christians around the world.

But first, I want to remind you of a campaign from half a century ago, one that’s more relevant than ever. In 1963, a synagogue in Ohio launched the Cleveland Campaign for Soviet Jewry to call attention to and generate support for Jews in the Soviet Union who were being repressed and incarcerated in the Gulag. Synagogues across America called attention to their plight using prominently displayed signage to engage members, neighbors, journalists, business leaders, and politicians. Eventually, mass demonstrations in the United States and overseas followed. In 1973, President Nixon dispatched Chuck Colson to pressure the Soviets on Jewish emigration.

Next came bracelets bearing the names of Jews seeking to emigrate, such as Natan Sharansky. President Ronald Reagan kept one of those bracelets on his desk. And then, as the public got engaged, came legislative pressure, and economic and political pressure. Political prisoners started being released. And then the unthinkable happened—the Soviet Union collapsed into history’s dustbin.

No, the signs and bracelets didn’t by themselves cause the fall of the Soviet empire, but it’s fair to say they were an indispensable first step. As one observer quipped, “a few people with signs led to the destruction of an empire.”

So folks,  let’s do it again—this time on behalf of an even larger group—persecuted Christians. According to the new Save the Persecuted Christians Coalition, some 215 million Christians worldwide face heavy persecution—including rape, imprisonment, forced marriages, physical violence, even death. That’s one in 12.

According to Open Doors, every month 255 Christians are killed; 104 abducted; 180 Christian women are raped, sexually assaulted, or forced into marriage; 160 Christians detained or imprisoned without trial, and 66 churches are attacked.

So what can we do to help? Open Doors USA suggests that we pray daily, engage by writing letters and advocate for the persecuted, volunteer with trusted ministries that help the persecuted and give to organizations that provide Bibles, food, and other forms of help.

But I want to focus on one thing we can do today: it’s the Save the Persecuted Christians campaign.

The Arabic letter pronounced “nun” stands for “Nazarene,” a derogatory reference to Christians in large swathes of the Middle East. The Islamic State used this Arabic character to designate homes of followers of Christ targeted for persecution. Today, however, the letter nun is a prominent part of the Save the Persecuted Christians campaign, displayed on banners at churches and other houses of worship to spread the word about oppression around the globe.

To get one of these banners for your church, encourage your church’s leaders to visit SaveThePersecutedChristians.org and join those who’ve already ordered their free kits and banners, which can be displayed in front of their houses of worship, much like the campaign for Soviet Jewry displayed its banners. You’ll also find a color poster for your church that explains the banner. Your pastor will receive a folder stuffed full of information on this vital new movement. Please come to BreakPoint.org and I’ll link you to it.

The growing Save the Persecuted Christians coalition wants to create a movement akin to the one that sparked assistance to Soviet Jews—one that brings about policy changes, holds the persecutors accountable and increases the costs for their crimes against humanity. Ultimately, they want to launch a movement that, by God’s grace, will be instrumental in ending the unconscionable daily abuse of our brothers and sisters around the world.

So please get your church involved. And the next time someone asks you to “save” something, invite them to help Save the Persecuted Christians.