Losing Their Religion: Younger Adults are Less Religious, and Not Only in the US 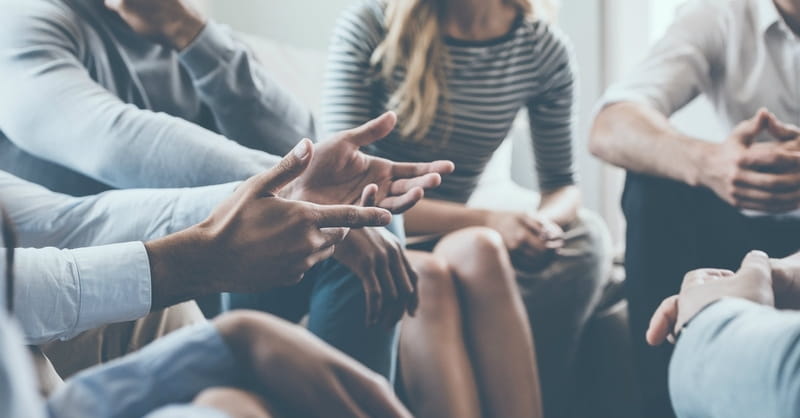 There are few spots around the world where parents don’t have to drag their young adult children to worship: Ghana, a predominantly Christian county is one; Chad, a predominantly Muslim country, is another.

In both African nations, younger adults are 3 percentage points more likely to identify with their faith than their elders, according to a new study by the Pew Research Center of religious feelings among older and younger adults.

The study, which finds that younger people the world over are generally less religious than their elders, determined that the pattern is generally reversed where prosperity and life expectancy lag. Life expectancy in Chad and Ghana is among the lowest in the world.

The survey of 106 nations, drawn from 13 studies undertaken over the past decade, shows that nearly everywhere else, young adults are drifting away from the faith commitments of their elders. The gap appeared to be widest in most economically developed countries.

“We’re not able to say, ‘This is the law of religious change that we can deduce from this evidence,” Conrad Hackett, the lead researcher for the Pew study, said. “It’s rather, ‘These are the general patterns we see.’ There are exceptions for sure.”

In the overwhelming number of countries, said Hackett, the difference is quite small. “The average gap is modest in size, but the size of the gap in many countries is quite dramatic.”

Canada leads all countries with a 28 percentage-point difference between younger and older people on the question of whether they affiliate with a particular religion. Denmark, South Korea, Australia and Norway follow. In the United States, younger adults aged 18 to 39 years are 17 percent less likely to claim a religion than adults aged 40 and over.

The study, which examined three additional measures of religiosity in addition to religious affiliation — the importance of religion to people’s lives, daily prayer, and weekly worship attendance — found some surprises.

While it is generally true that in Africa, the Middle East, South Asia and Latin America the gap in religiosity between young and old is narrower, it’s not true for every measure. In Lebanon, when younger and older adults were asked if religion was “very important” in their lives, there was a 20 percentage-point difference; in Iran, it was 9 points and in Nigeria 6 points.

The survey offered a number of intriguing theories, besides economic well-being, for why young people so often lag in religion.

Education also plays a role. Rising educational opportunities usually — but not always — are associated with lower levels of religious adherence.

To some extent, life changes may be a reason for the change. As people age, begin rearing children and start facing their mortality, they become more religious. But that isn’t a complete explanation.

The survey suggests that even if today’s younger adults become more religious over time, they will likely be less religious than previous generations.

One particularly noteworthy theory was the impact of war, natural disasters and large-scale catastrophes. The survey cites a study that showed that after the 2011 earthquake in Christchurch, New Zealand, researchers found a net gain in religious affiliation of 3.4 percent in the region where the quake hit, compared with a 1.6 percent net drop in religious affiliation across the rest of New Zealand during that same period.

And then there’s the example of the United States.

In the post-World War II years, younger Americans reported attending at least as often as their elders, as battle-weary veterans married and started their own families. That trend peaked in the late 1950s, when people ages 30 to 39 attended church as frequently as people age 60 and over.

But church attendance among young people has fallen ever since; the military draft ended in 1973 and the experience of war faded for most.

One reason may be that when Christians disaffiliate they typically become secular or, to use the sociological moniker, “nones” — people who answer “none of the above�� when asked about their religion.

By contrast, in Muslim-majority countries, it’s harder to reject the Muslim faith; those who do typically designate another faith.

Philip Schwadel, a professor of sociology at the University of Nebraska-Lincoln and an adviser on the study, suggested an additional reason. The smaller faith gap in Muslim-majority countries may be due to the fact that Islam — despite its Sunni and Shiite divisions — is more homogeneous than Christianity.

“One thing we see in the United States is that we’re a predominantly Christian nation but there are many different Christian denominations,” he said. “We don’t have an overriding idea of what people should be doing and when they should do it. There’s a lot of variation.

“When you have less diversity, there’s more uniformity of expectations and that might lead to fewer changes across the life course or generations.”

Does this mean the world is becoming more secular? Not necessarily, according to the survey, since the most religious areas of the world are experiencing the fastest population growth because they have high fertility rates and relatively young populations.

But the persistence of an age gap does deserve further study. One area the survey doesn’t touch on is the effect of technology, the internet and social media on religion, or more generally, the effect of secularization.

“We’re not suggesting religious change is unidirectional,” Hackett said. “But it seems that in many countries there is a pattern of lower religiosity among younger generations that may be the unfolding of secularization.”

This story was written as part of a grant supported by the Templeton Foundation.