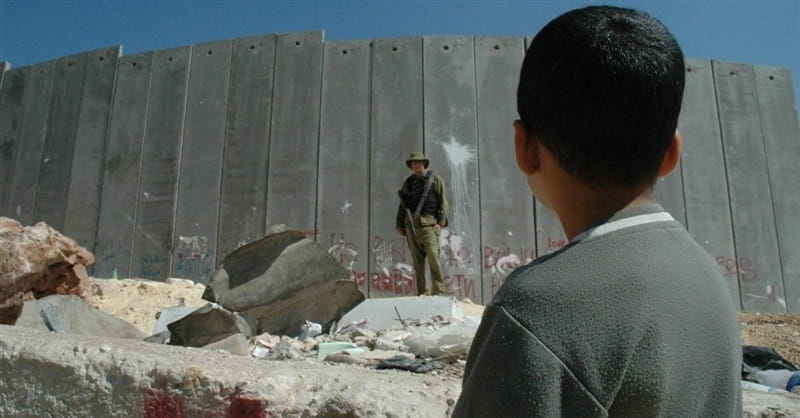 Palestinian terrorists say they fired more than 100 rockets and mortars from Gaza into Israel this week.

The attacks started Tuesday evening and went into Wednesday morning, but Israel’s Iron Dome missile defense system shot down many of the rockets.

According to Israel’s Channel 10, experts estimate more than 115 missiles and rockets were launched from Gaza into Israel. Others have estimated that number at around 130.

No one was killed in the attacks, but three Israel Defense Forces soldiers were injured from mortar fragments.

In response, the IDF struck 25 military targets in Gaza, the IDF said on its Twitter page.

“The IDF is prepared for a variety of scenarios and is determined to act against terror operatives,” the IDF said.

Israeli Prime Minister Benjamin Netanyahu said that since Tuesday, the military has “hit dozens of terror targets, delivering the hardest blow in years.”

“Those responsible for the escalation, inspired by Iran, are Hamas, the Islamic Jihad, and other terrorist organizations,” said Netanyahu. “I will not detail our plans because I do not want the enemy to know what is in store, but one thing must be made clear to them: When they try us, they pay. And if they continue to try us, they will pay even more.”

Hamas and the Palestinian Islamic Jihad claimed responsibility for the attacks on Israel. The groups said they were striking back after Israel killed more than 100 Palestinians who were protesting along the border.

Protesting has been largely violent at the border as protestors at the Gaza border are calling for the reversal of a blockade on the Gaza strip. The blockade has been in place since 2014, according to Business Insider.

Israel has since imposed a naval blockade on Gaza.

An Israeli official said however, it would be prepared to launch a strike if the terrorist groups resume attacks.