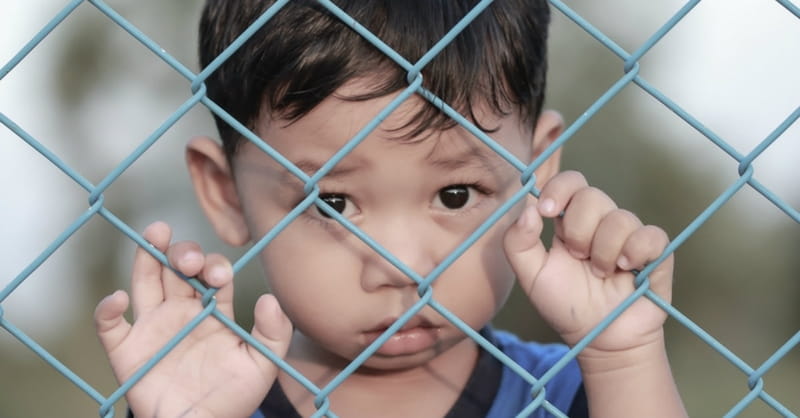 Author and preacher Beth Moore says a new immigration policy that separates children from their parents if they are caught illegally crossing the border is “wrong.”

“Jesus loves the little children. Every wrong performed against them He takes personally,” adding Matthew 18:10, “See that you do not despise one of these little ones. For I tell you that in heaven their angels always see the face of my Father who is in heaven,” Moore wrote on her Twitter page.

“It’s the responsibility of the people of Jesus to take the stand of Jesus. Always. Despite the cost. We plant our feet where He’d plant His. The Gospels reveal what He was like. Our job in this world is to be like Him in this world. Social Justice Warriors? No. Actual CHRISTIANS.”

According to a report released by the government, some 1,995 children have been separated from their parents at the U.S.-Mexico border between April 19 and May 31. The “zero tolerance” policy was announced in May by Sessions.

Former first lady Laura Bush also released a statement about the policy, saying it was “cruel” and “immoral.”

“I live in a border state. I appreciate the need to enforce and protect our international boundaries, but this zero-tolerance policy is cruel. It is immoral. And it breaks my heart,” she wrote in a column for The Washington Post.

“Americans pride ourselves on being a moral nation, on being the nation that sends humanitarian relief to places devastated by natural disasters or famine or war,” she writes. “We pride ourselves on believing that people should be seen for the content of their character, not the color of their skin. We pride ourselves on acceptance. If we are truly in that country, then it is our obligation to reunite these detained children with their parents — and to stop separating parents and children in the first place.”

Franklin Graham, who has been an outspoken supporter of Trump’s administration, called the policy “disgraceful.”

“It’s terrible to see families ripped apart and I don’t support that one bit,” he said, adding that “for the last 20, 30 years” immigration has “escalated” to this point.